The large-scale structure of the Universe: weaving the cosmic web
Galaxies are not islands drifting disorderly in the Universe, they are woven into a complex « bubble-like » network called the cosmic web. This web is made of large voids surrounded by filaments along which galaxies move and eventually end up at the nodes where gigantic clusters of galaxies reside. During this conference, we will wander the Universe over billions of light years in order to understand the formation of this cosmic web, its imprint on galaxy birth and evolution and how it can be used as a cosmological probe so as to understand the History of the Universe, its composition and the laws that dictate its behaviour from the Big Bang until today.

Biography:
Sandrine Codis is a French CNRS researcher at “Institut d’Astrophysique de Paris”. She first studied mathematics and theoretical physics at ENS, later she obtained her PhD in astrophysics with her work entitled “From cosmology to galaxy formation: what can we learn from the large-scale structure of the Universe?”. Then, she did a Post-doctoral fellowship at the “Institut Canadien d’astrophysique théorique”. 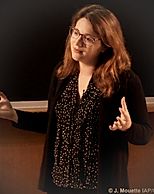 During her career, Sandrine has been interested in deciphering Universe’s mysteries, to better understand the behavior of galaxies and cosmic structures. She is also working into better characterize dark matter, to understand its role in the cosmic expansion. To this aim, Sandrine has developed new mathematics tools, which earned her two prestigious prizes in recent years: the thesis awards of the French society of Astronomy and Astrophysics in 2016 and the MERAC prize for the best PhD thesis in 2018. 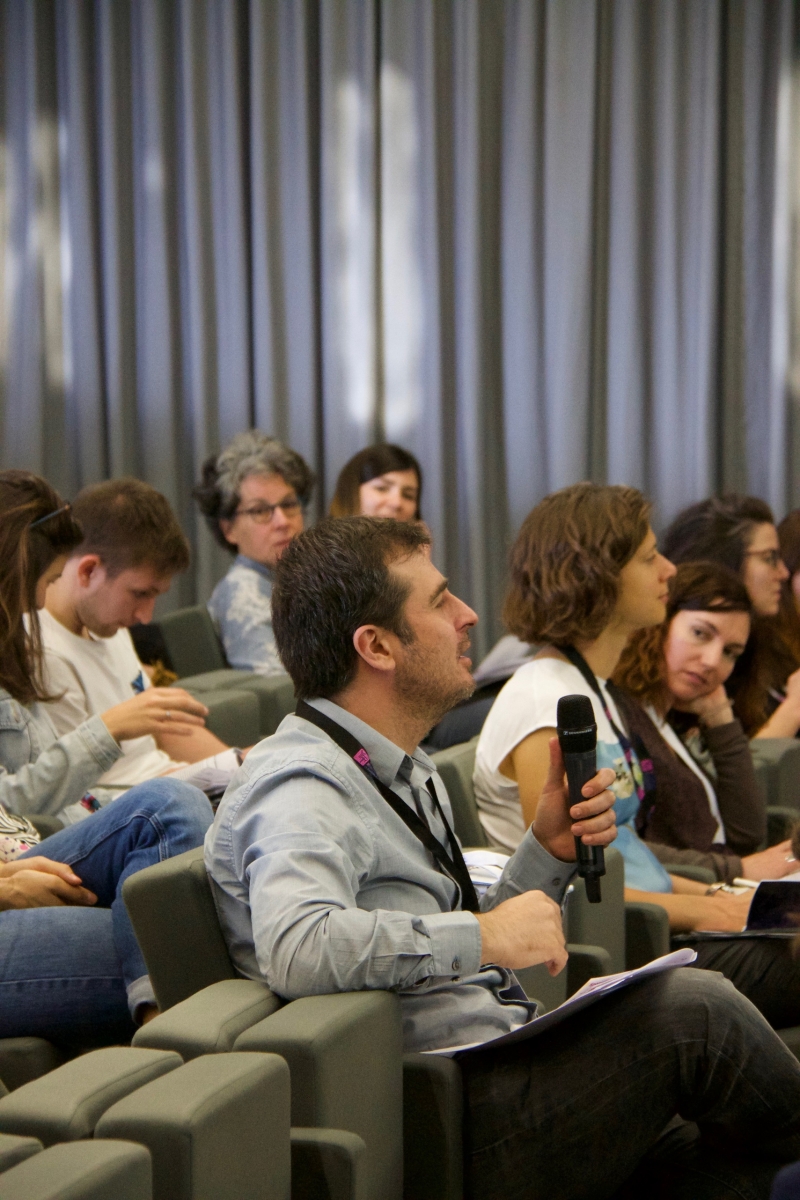